"A ship is a large watercraft that travels the world´s oceans and other sufficiently deep waterways, carrying passengers or goods, or in support of specialized missions, such as defense, research and fishing. Historically, a "ship" was a sailing vessel with at least three square-rigged masts and a full bowsprit. Ships are generally distinguished from boats, based on size, shape, load capacity, and tradition.

Ships have been important contributors to human migration and commerce. They have supported the spread of colonization and the slave trade, but have also served scientific, cultural, and humanitarian needs. After the 15th century, new crops that had come from and to the Americas via the European seafarers significantly contributed to the world population growth. Ship transport is responsible for the largest portion of world commerce." - (en.wikipedia.org 03.12.2019) 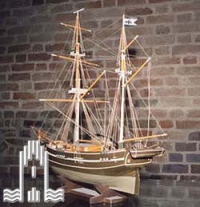 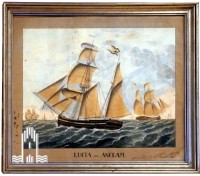 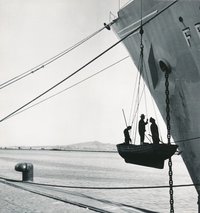 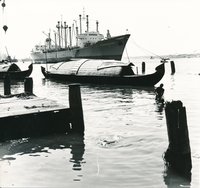 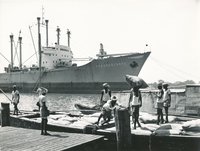 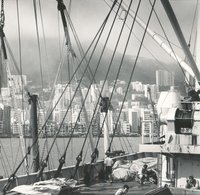