"The history of aviation extends for more than two thousand years, from the earliest forms of aviation such as kites and attempts at tower jumping to supersonic and hypersonic flight by powered, heavier-than-air jets.

Kite flying in China dates back to several hundred years BC and slowly spread around the world. It is thought to be the earliest example of man-made flight.

Leonardo da Vinci´s 15th-century dream of flight found expression in several rational but unscientific designs, though he did not attempt to construct any of them.

The discovery of hydrogen gas in the 18th century led to the invention of the hydrogen balloon, at almost exactly the same time that the Montgolfier brothers rediscovered the hot-air balloon and began manned flights. Various theories in mechanics by physicists during the same period of time, notably fluid dynamics and Newton´s laws of motion, led to the foundation of modern aerodynamics, most notably by Sir George Cayley." - (en.wikipedia.org 09.03.2020) 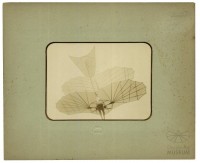 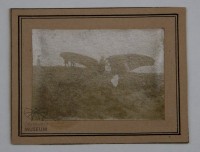 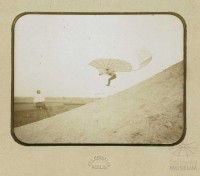 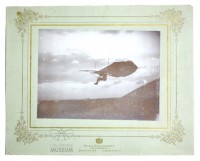