"Karl Wilhelm Otto Lilienthal (23 May 1848 – 10 August 1896) was a German pioneer of aviation who became known as the "flying man". He was the first person to make well-documented, repeated, successful flights with gliders. Newspapers and magazines published photographs of Lilienthal gliding, favorably influencing public and scientific opinion about the possibility of flying machines becoming practical. On 9 August 1896, his glider stalled and he was unable to regain control. Falling from about 15 m (50 ft), he broke his neck and died the next day, 10 August 1896." - (en.wikipedia.org 22.10.2019) 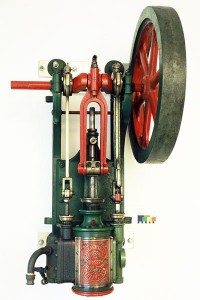 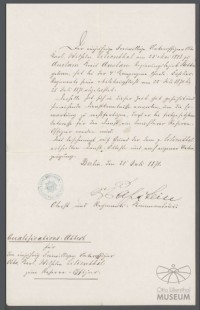 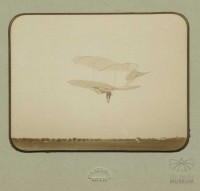 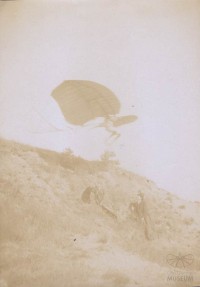 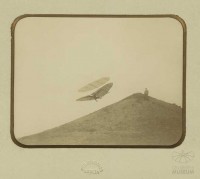